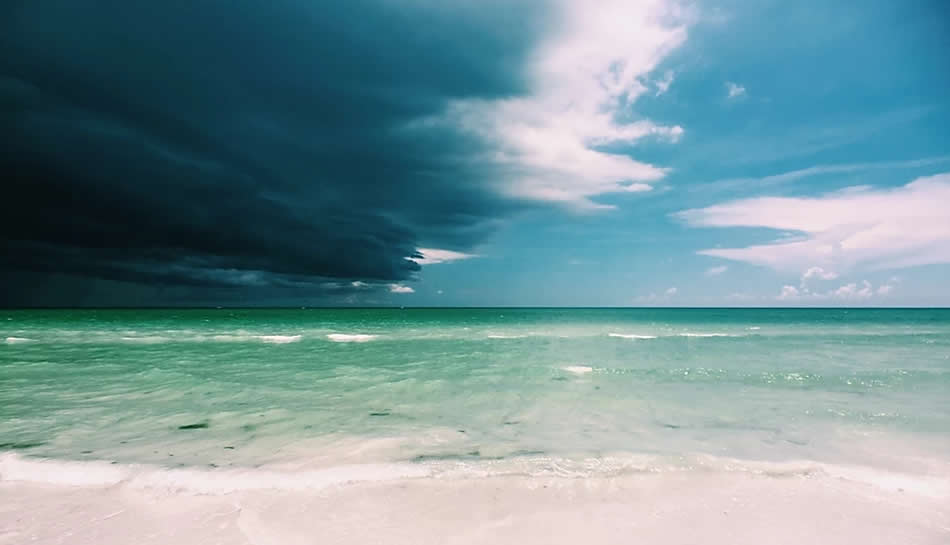 Closing the Case on Your Long Overdue Hurricane Irma Claim

By Russel Lazega, Attorney and Author
Article from Russel's column in the Adventure News

The late Senator George Aiken was once asked what the U.S. should do about the long and seemingly hopeless battle in Vietnam. The Senator unflinchingly responded, “Declare victory and get out.” Back here in the state of sunshine, storms and alligators, you might think that philosophy is back when it comes to Hurricane Irma claims.

Insurers proudly declare that they have successfully closed over 90% of all Irma claims. Hailing “victory” against the relentless enemy of contractual obligation, insurers boast that tens of thousands of claims are closed. Yet somehow blue tarps still speckle the landscape and my lobby is filled with clients still seeking help.

Here’s what the insurers don’t want you to know about “closed claims”:

“Closing” a claim does not mean “game over” for the property owner but simply means that the insurance company has unilaterally decided that’s all it wants to pay – which in many cases can be nothing. Claim closures can and should be challenged if they’re wrong.

Just because your insurance company has declared “victory and got out” doesn’t mean that the war is over. There are numerous options and weapons that a policyholder can use to fight back—even if the claim has been closed, including:

Remember, that even if your insurance company has declared victory and “case closed”—for us insurance lawyers at war in the land of crocodiles and catastrophe claims, the battle rages on.

Russel Lazega is an attorney and author of two of Florida’s most widely distributed legal textbooks on Florida Insurance Law. He also represents accident victims and consumers at war with their insurance companies and is based in North Miami, Dania Beach, Orlando and Tampa, Florida. Questions? Contact: Russ@fladvocates.com.