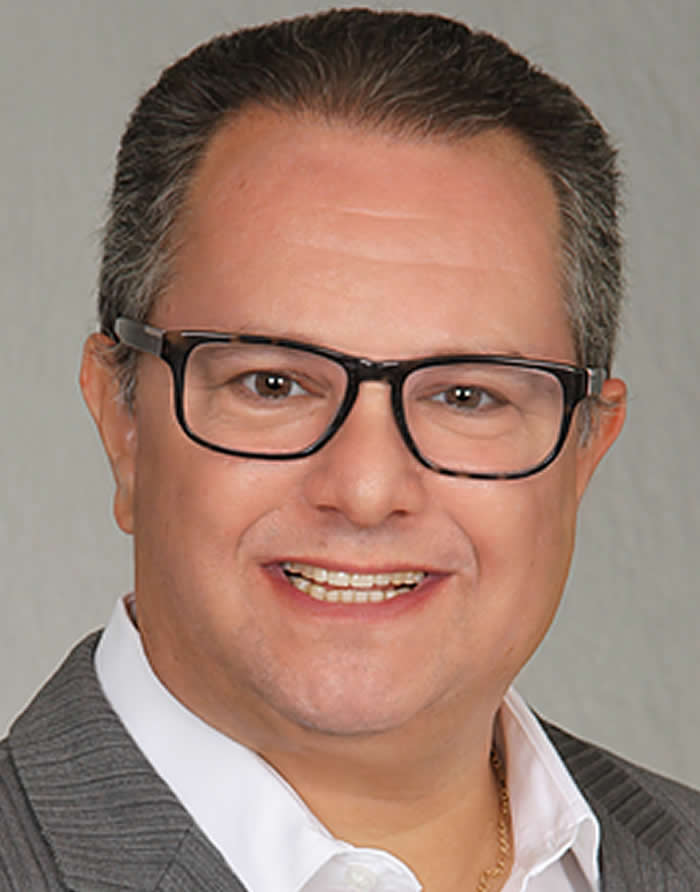 During his time in Tallahassee, Russ also served as an intern to Chief Justice Harry Lee Anstead of the Supreme Court of Florida and as a law clerk and assistant to the section head for the company regulation section of the Florida Department of Insurance. Mr. Lazega stayed on with the Department of Insurance for a brief while after graduating Florida State where he assisted in the prosecution of insurance companies and agents charged with violating the Florida Insurance Code until he returned home to South Florida in 1996.

Russ’ current practice is primarily concentrated in the area of insurance litigation and consultation representing claimants, medical providers and insureds in disputes with their insurers. Russ is AV© rated by Martindale-Hubble and a perfect 10/10 rating by Avvo.com and has been named by Florida Trend Magazine to its list of top Florida attorneys numerous times. Currently, his practice includes disputes with automobile insurers, property insurers, life insurers, warranty companies, health insurers, disability insurers, and other complex coverage disputes. In addition, a number of major insurers and attorneys turn to Russ for consultation on complex No-Fault Insurance issues, including the Responsive Automobile Insurance Company, which utilizes the firm as its General Counsel.

Over the years Russ has handled well over 100,000 insurance cases throughout the state of Florida including trial court litigation and involvement in appeals at the circuit court, district court and supreme court levels (including filing Amicus briefs with the Supreme Court on behalf of South Florida Medical providers in the landmark Pinncale Medical v. Delta Casualty case which gave assignee medical providers the right to file their own lawsuits).

With over 5,000 copies of the West publications distributed nationally, these books are utilized by courts, insurance companies, law schools and attorney’s throughout the state and beyond. The texts even earned Russ invitations to address the Governor, the Florida Senate Select Committee on No-Fault Insurance Reform, and the Florida House of Representatives where he presented proposals for revamping the No-Fault and property insurance systems.